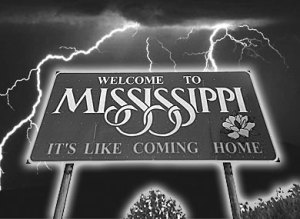 Who needs prom court when you’ve got the gay pride parade?

A lesbian Mississippi teen barred from attending her prom because she is gay and hoped to bring a female date has been named a grand marshal of New York City’s June 27 pride parade, organizers announced.

Constance McMillen, 18, gained national attention after she was barred from attending prom at her Fulton, Miss. high school with her longtime girlfriend.

The American Civil Liberties Union sued the school district on her behalf after school officials said she could attend the dance with a male date, or alone.

A federal judge ruled that the school had violated McMillen’s First Amendment rights.

She received a $30,000 scholarship from “The Ellen DeGeneres Show” after the talk show host said she admired McMillen for standing up for herself against her school district’s prom policy.