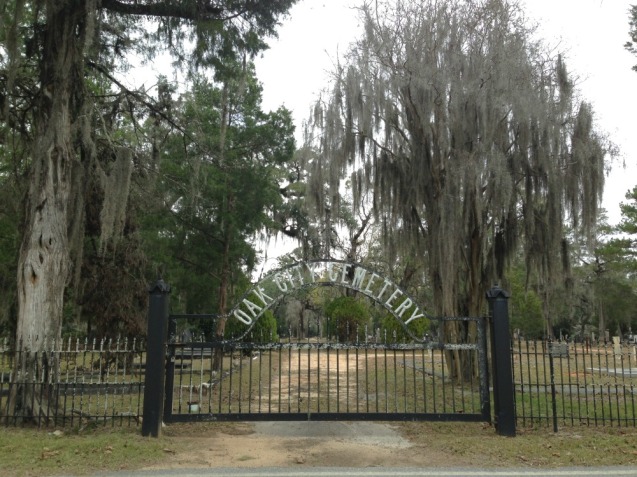 “And there’s nothing worse than too late” Charles Bukowski

The morning of January 4, 2014, I was in the bathroom in our house in Columbus getting ready and packing. Our bathroom had double sinks, mine on the right, his on the left. My phone was on the counter in between the two and I was texting with my cousin all morning while getting ready, ping-ponging from one task to the other. We were heading down to Bainbridge to visit JB and Saralyn.

Saralyn is his mother’s cousin. She’s a grandmother. A mother. A wife. She was a “city girl” who married a “boy from the country,” even though it was actually just a mile or so down the road. JB owns large tracts of Georgia farmland that he leases out to tomato growers. There used to be a family store but JB’s brother, Luther, sold it a few years back. Across the street from the store was the house that JB was born in…or grew up in…or something. It’s one of those ramshackle white clapboard houses with a tin roof. 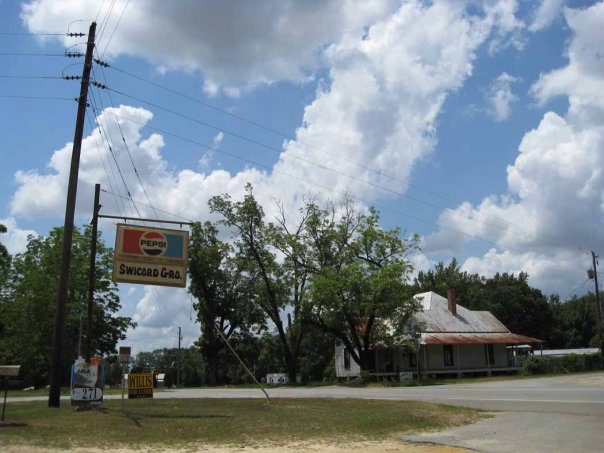 Spanish moss drips down off most of the trees throughout town. There’s a story for just about every road, building, or person you pass. It really is a magical place. I had been visiting since 2008 and we always did something interesting or fun like eat raw peanuts straight out of the ground, pick stalks of cotton for a bouquet, get filthy dirty riding four wheelers, look for catfish in JB’s farm ponds, or watch him round up his cows just by blowing his truck horn. One time we attended the birthday party of a respected church elder. 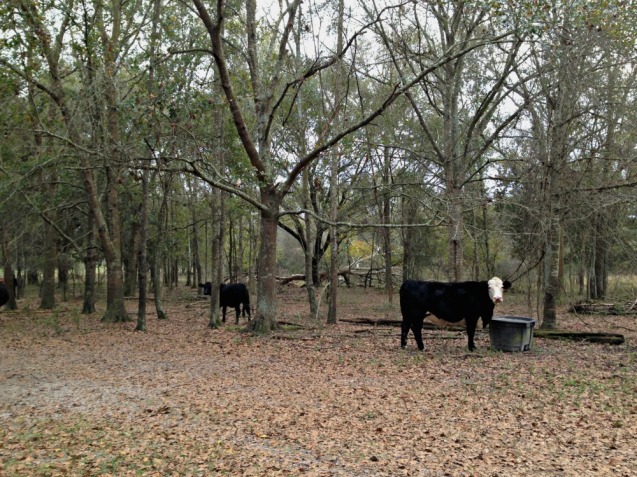 Saralyn is the heart of the family, as is her kitchen by extension. The house looks sort of small from the outside but it somehow spreads out in a bunch of directions with wings that radiate out from its kitchen-heart like two big arms that gather up the whole family of sons, wives, grandchildren, cousins, cousins’ kids, and neighbors into one gigantic hug.

The kitchen is chock-full of wondrous gadgets like an island that moves, mini Corningware containers with glass tops, and aluminum pizza trays, one of which she let us leave with one time.

Saralyn’s is where you go when you want to leave feeling good. And to eat good food, like casseroles topped with sleeves of Ritz crackers. In the morning, you wake up to bowls full of country sausage, buttery grits, fluffy scrambled eggs cooked in bacon or sausage grease, homemade biscuits, orange-iced rolls, and little jars full of all sorts of homemade jellies concocted from exotic things like figs and mayhaw. Whatever you’re about to eat there, you know it’ll be the best whatever you’ve ever had.

There was always a cake sitting under a cover somewhere.  Amber and I have lamented that we’ll never have a Saralyn pound cake again, and how that really has been the worst of it all. If I had known, I would have negotiated for some Saralyn visitation time!

It was Saralyn who gave me my first cast iron pot and an electric griddle, which I used to cook stacks of pancakes when we moved to Alaska. She used to work as a judge and she has a judicious gift for always saying the exact right thing. 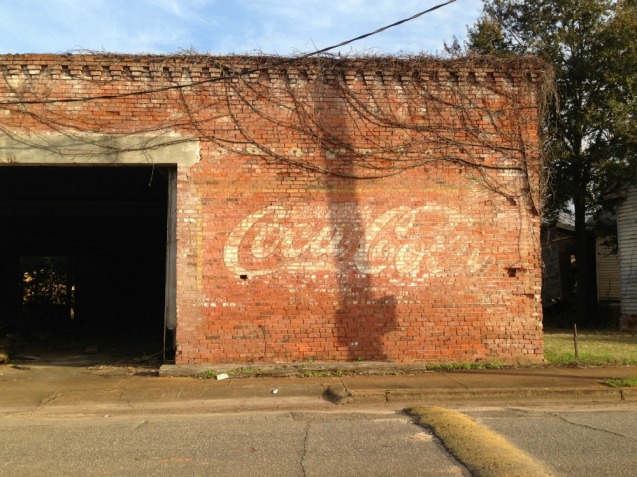 So anyway, while I was flitting about, getting ready to head down to Bainbridge, my cousin was trying desperately to get from Connecticut to Florida. Her dad had been sick for a while and had taken a turn for the worse. She had been in Florida a few days earlier but it was Christmas and she has kids and a dog and needed to come back. So she gets to the airport and it’s jam-packed and the flights are delayed for no reason at all and she’s desperately trying to make it to Florida in time. And then I get the text.